THE CLASSICAL MUSIC WORLD IN CORTONA

NUME Academy & Festival will host internationally acclaimed artists that will be performing and holding extraordinary masterclasses. 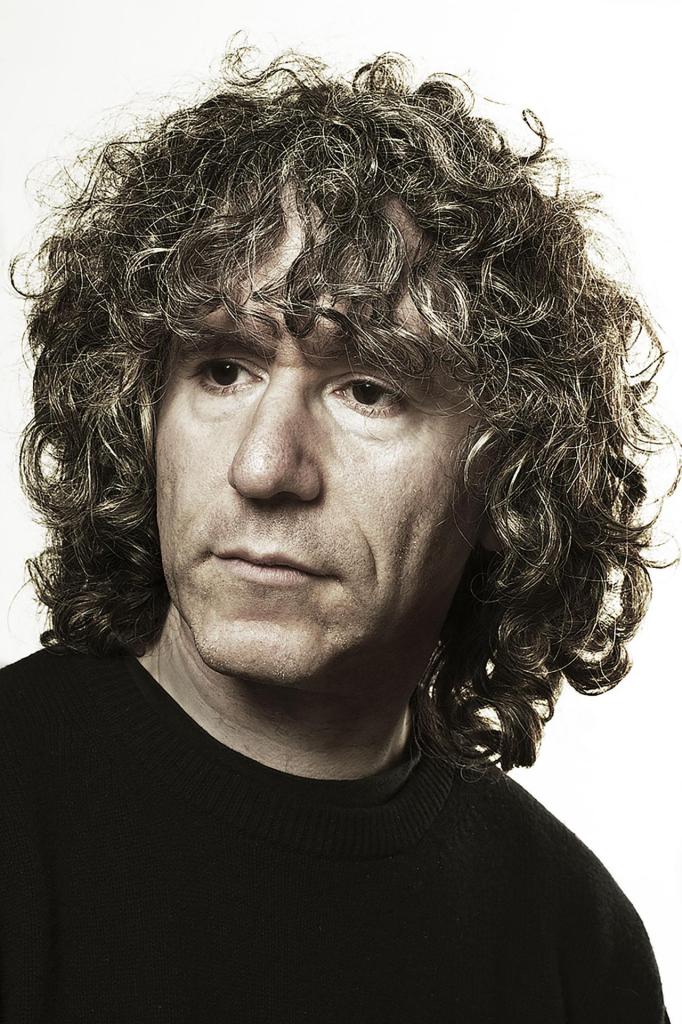 As a concerto soloist he appears regularly with the world’s leading orchestras and conductors, including the Berlin Philharmonic, National Symphony Orchestra Washington, London Philharmonic and Zurich Tonhalle orchestras. He gives recitals every season in major musical centres, and plays with many of the world’s fore- most chamber orchestras, including the Australian, Mahler, Norwegian, Scottish, Zurich and St Paul Cham- ber Orchestras, as well as period-instrument ensembles such as the Orchestra of the Age of Enlightenment and Philharmonia Baroque Orchestra. Unusually, he also directs chamber orchestras from the cello in classi- cal programmes.

As an educator Steven Isserlis gives frequent masterclasses all around the world, and since 1997 he has been Artistic Director of the International Musicians’ Seminar at Prussia Cove in Cornwall, where his fellow-pro- fessors include Sir Andras Schiff, Thomas Adès and Ferenc Rados.

The recipient of many awards, Steven Isserlis’s honours include a CBE in recognition of his services to music, the Schumann Prize of the City of Zwickau, and the Piatigorsky Prize in the USA. He is also one of only two living cellists featured in Gramophone’s Hall of Fame. In 2017, he was awarded the Glashütte Original Music Festival Award in Dresden, the Wigmore Hall Gold Medal, and the Walter Willson Cobbett Medal for Servi- ces to Chamber Music.

He gives most of his concerts on the Marquis de Corberon (Nelsova) Stradivarius of 1726, kindly loaned to him by the Royal Academy of Music. 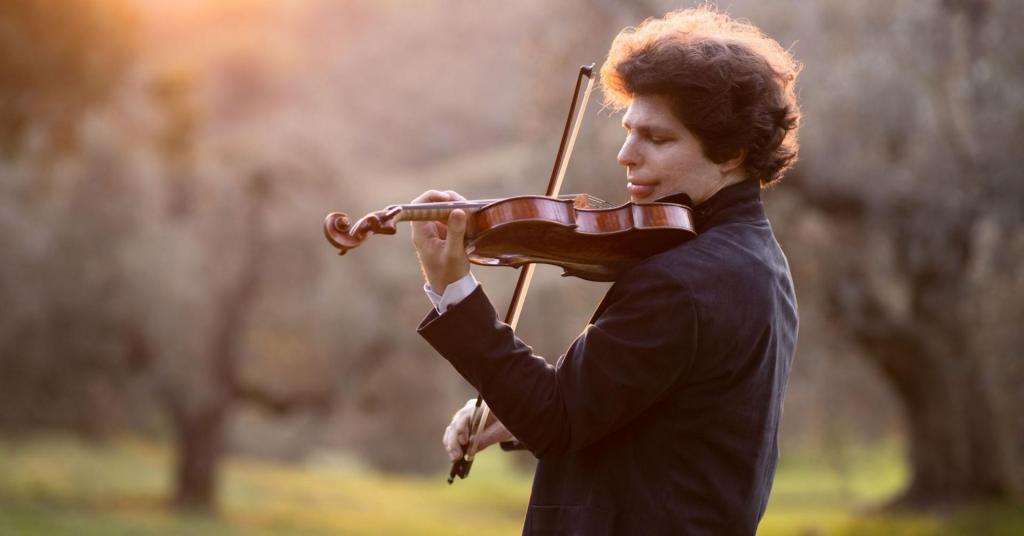 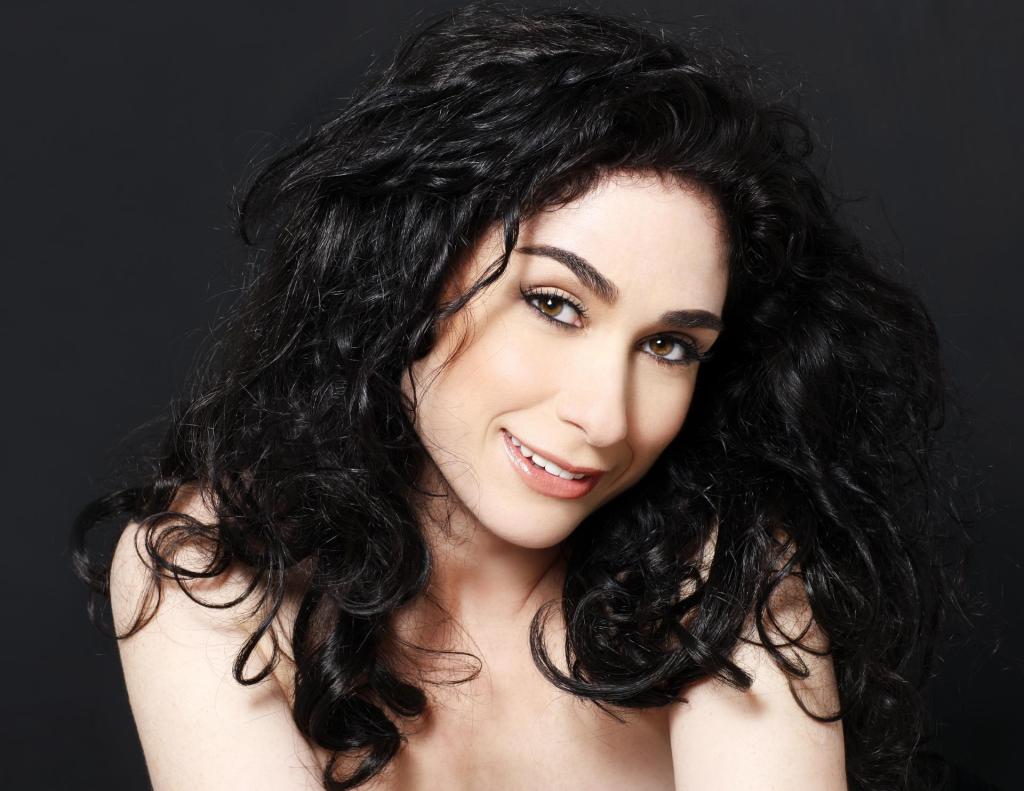 Nobuko Imai is considered one of the most outstanding violists of our time. After finishing her studies at the Toho School of Music, Yale University and the Juilliard School, she won the highest prizes at both the prestigious international competition in Munich and Geneva.
She has appeared with numerous worldwide prestigious orchestras, including the Berlin Philharmonic, the Royal Concertgebouw, the London Symphony, and the Chicago Symphony.
An impressive discography of over 40 CDs includes her recordings for BIS, Chandos, Hyperion, Philips, and Sony, among others. 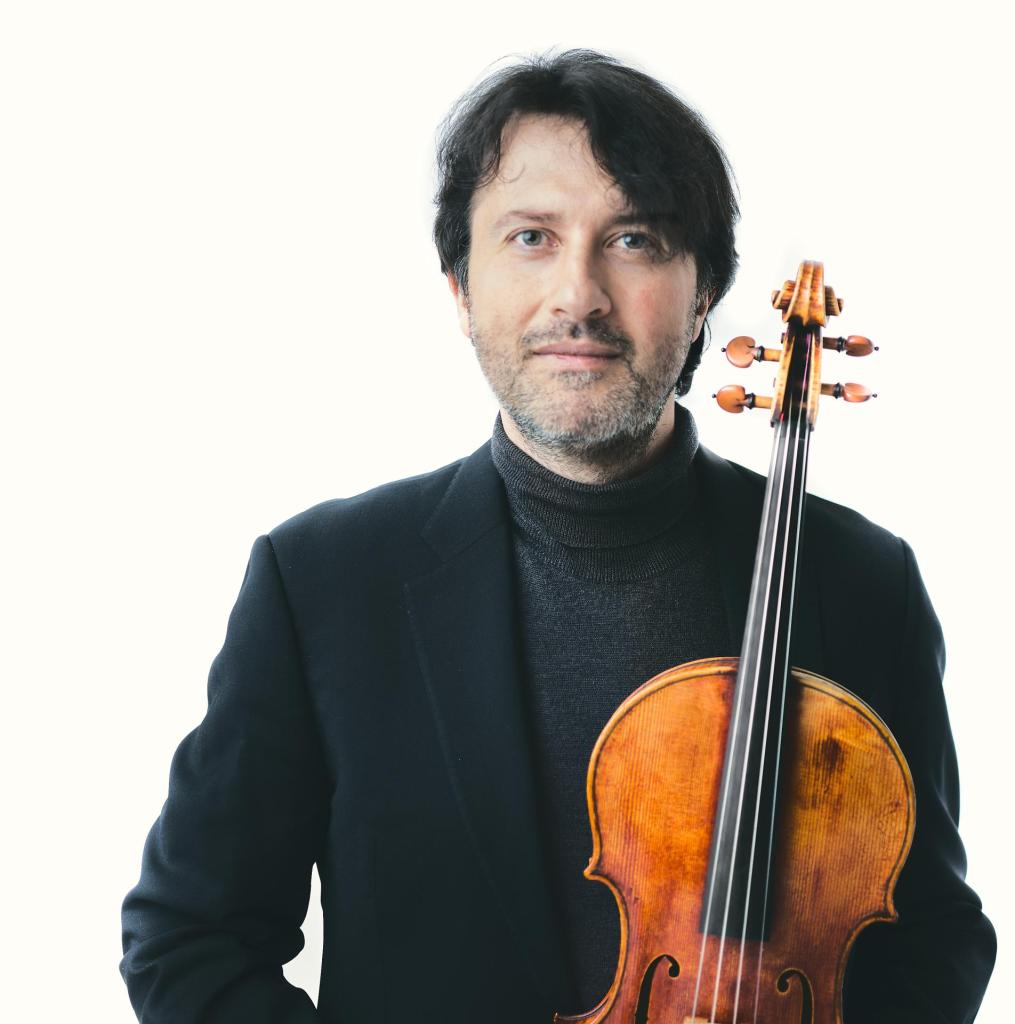 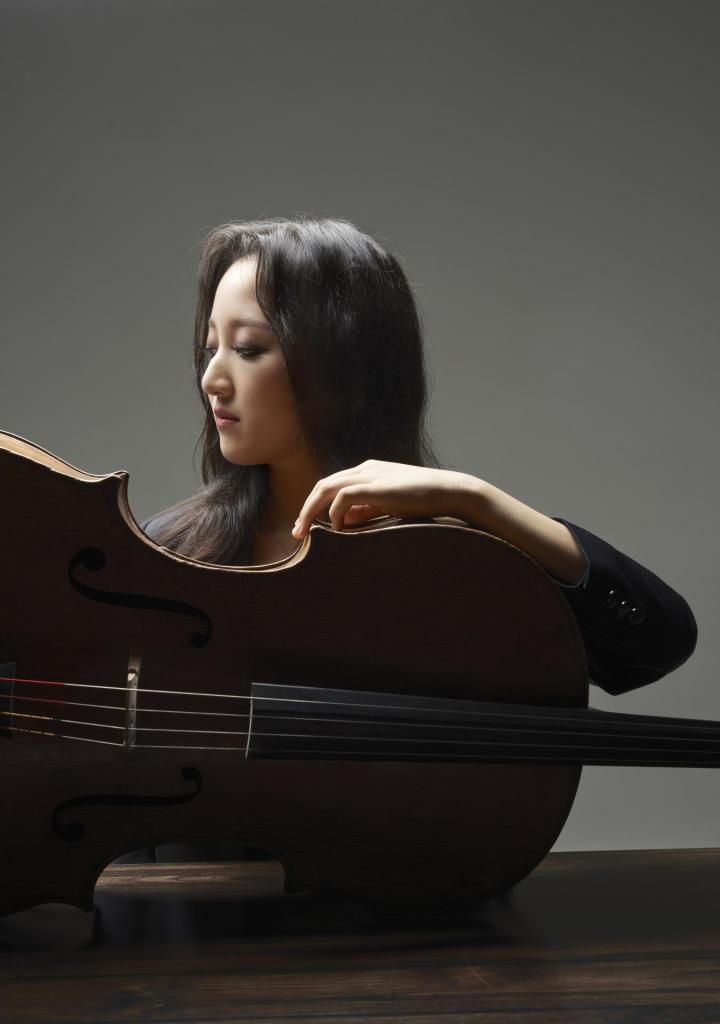 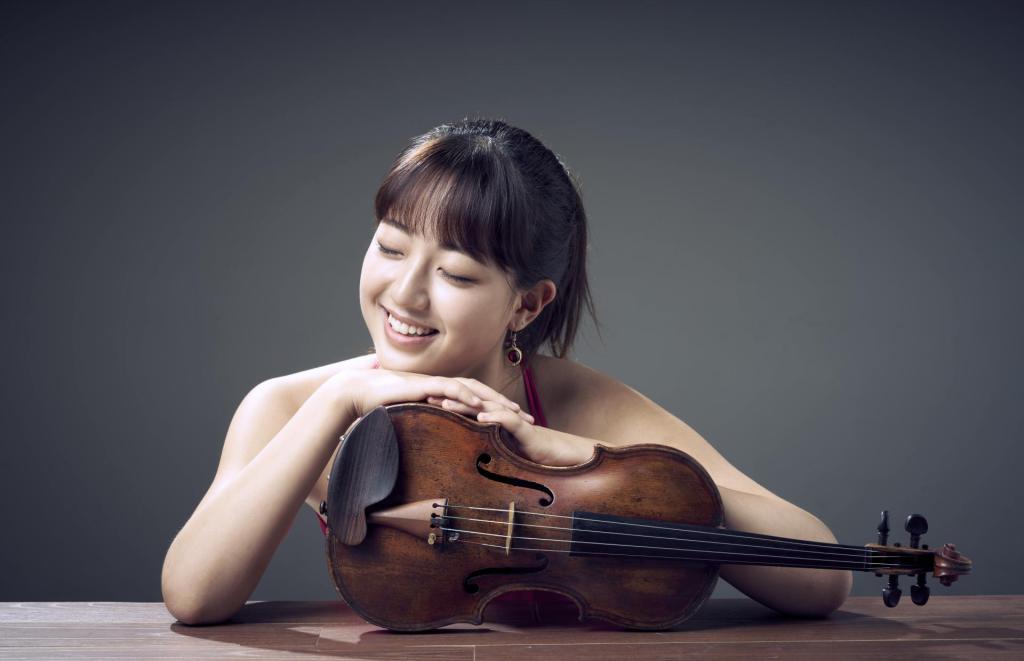 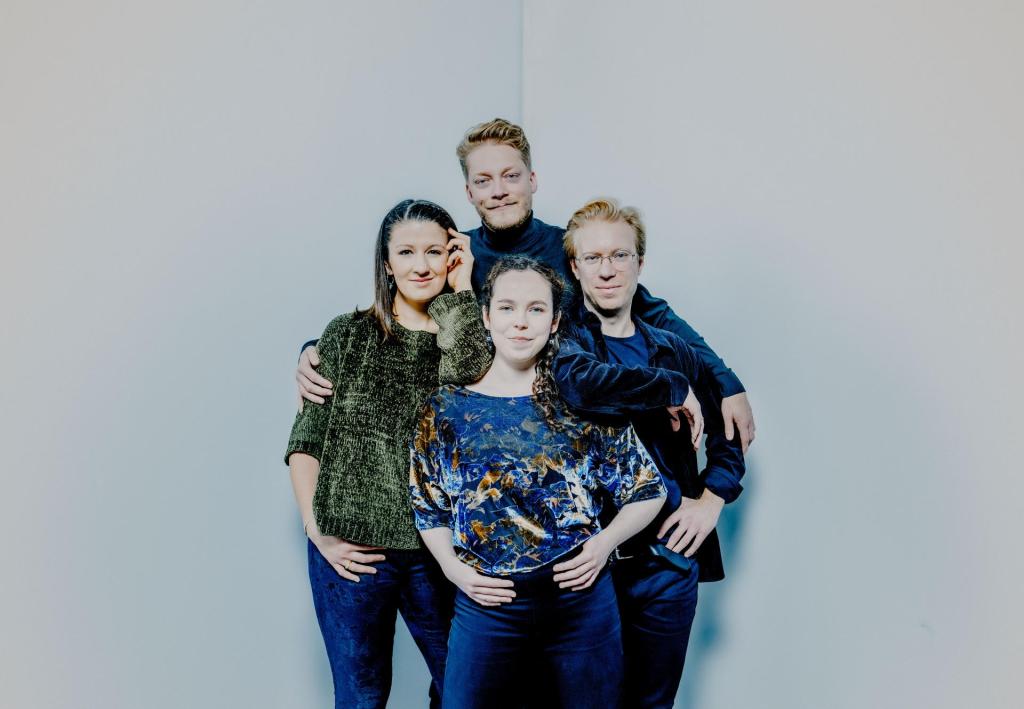 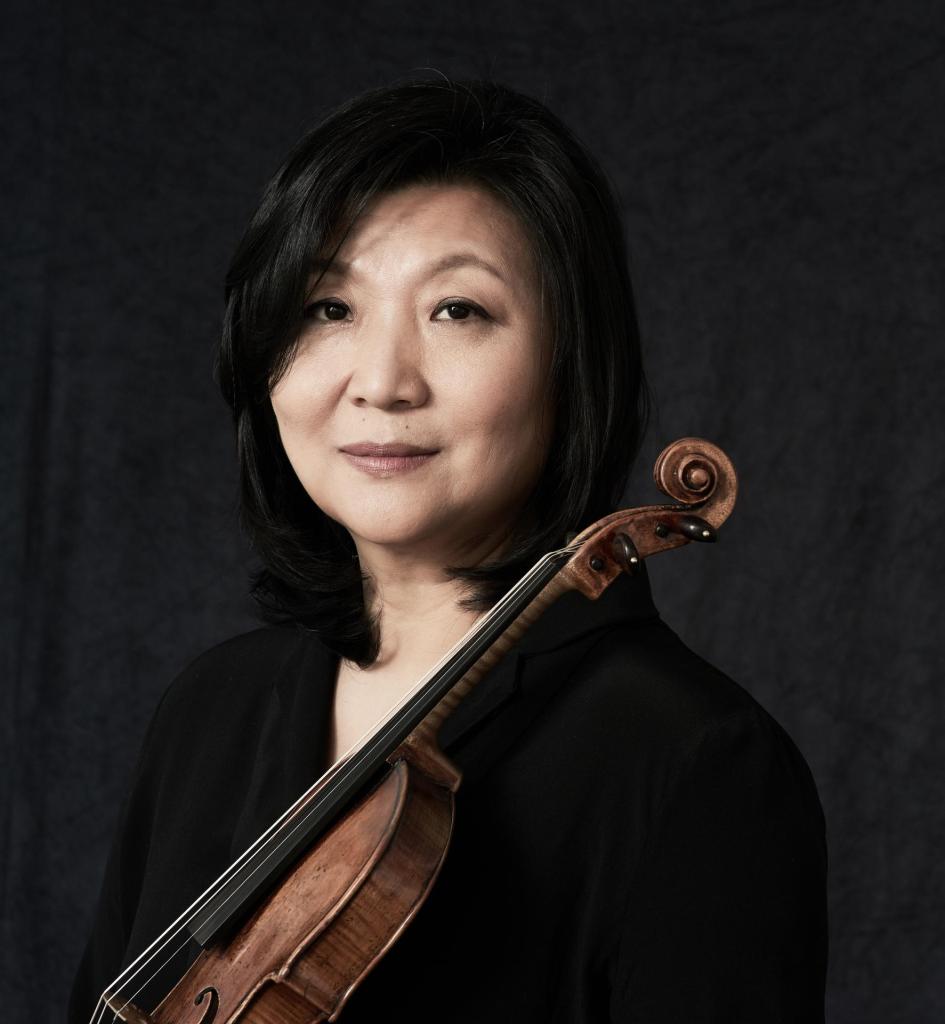 Winner of the 2nd Prize at the Queen Elisabeth Competition in 1985 and the 1st Prize at the ARD in Munich in 1988, Mi-kyung Lee was guest teacher at the UDK in Berlin and at the Sibelius Academy in Helsinki. Since 2005 she is teaching at the Hochschule für Musik und Theater in Munich. 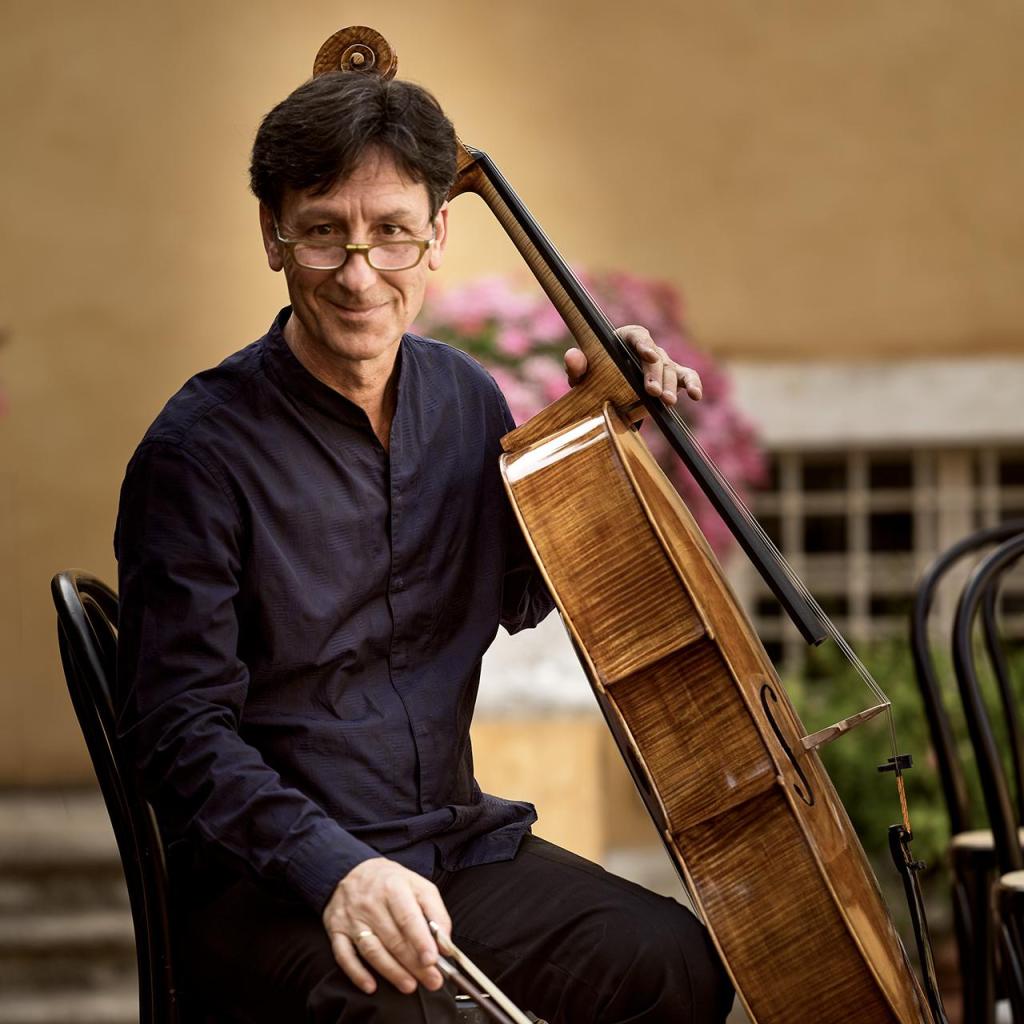 Has appeared as soloist with orchestras such Royal Philharmonia ancd Philharmonia Orchestras of London, Camerata Salzburg, Zurich Tonhalle and others. Lysy has recorded for CBC Radio, BBC Radio, Classic FM and many live performances for cello solo. 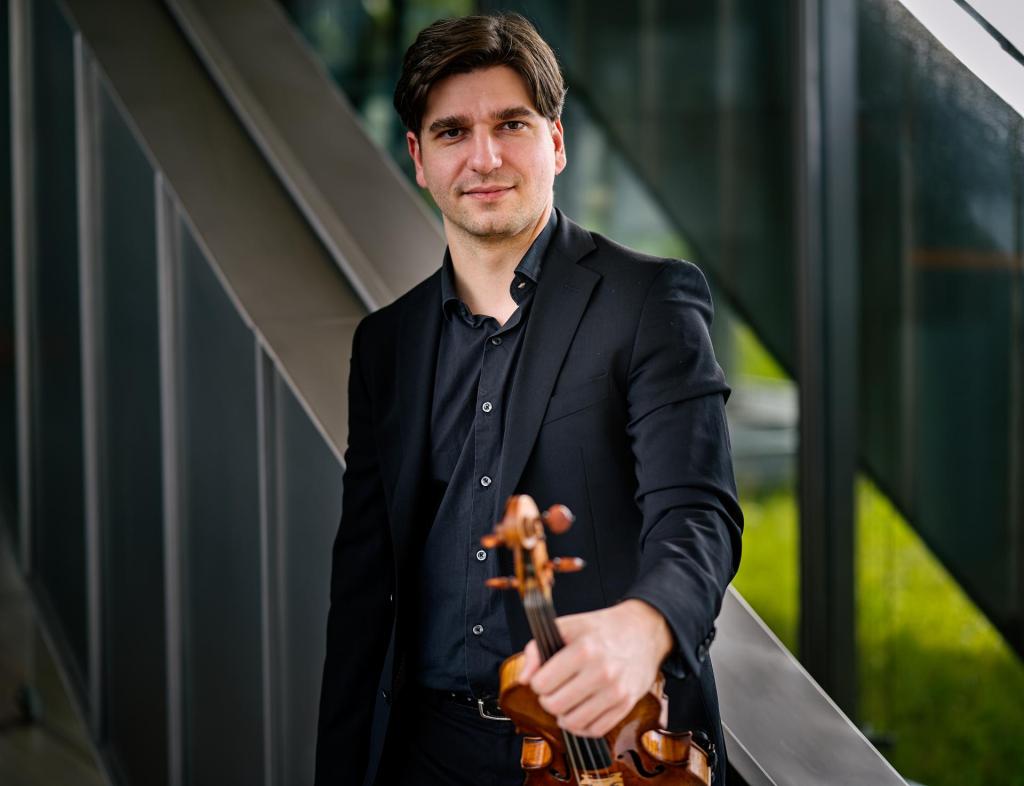 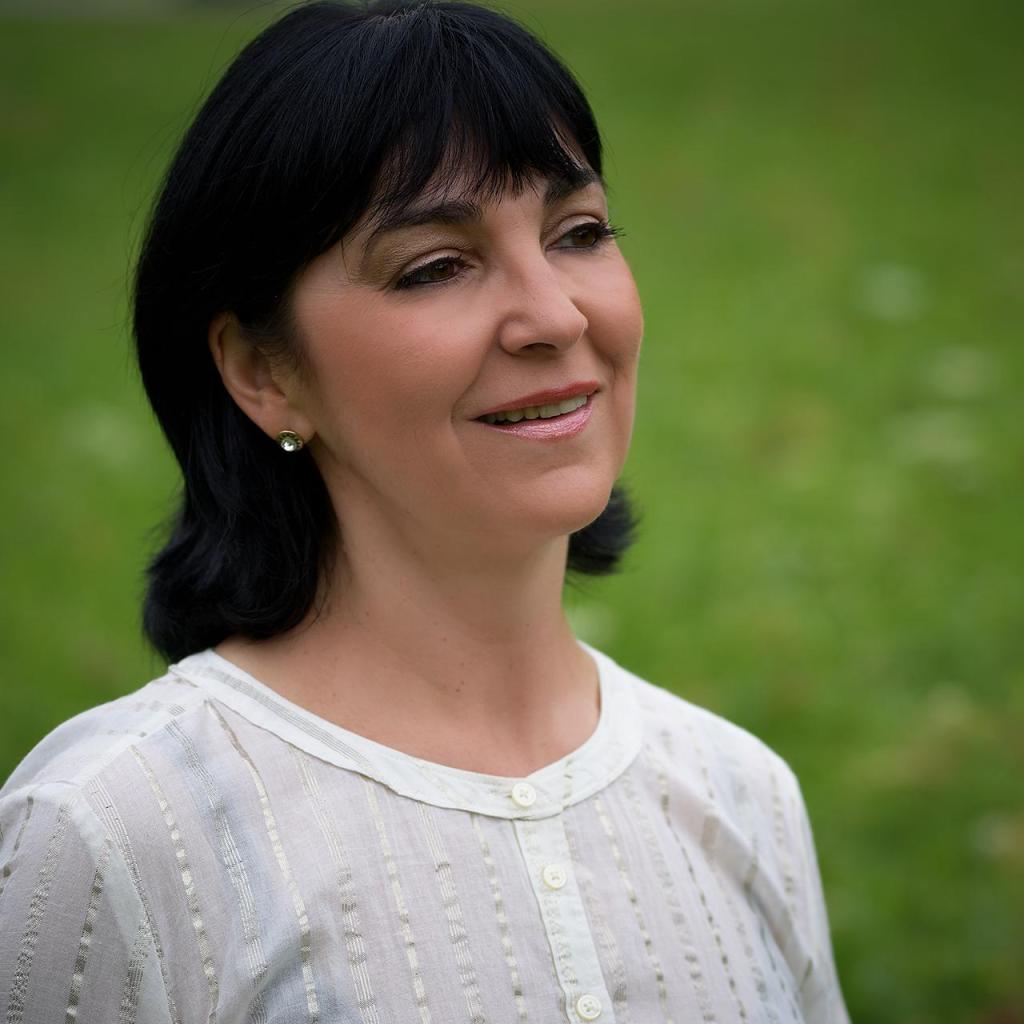 Was selected by Lord Yehudi Menuhin to be the pianist of the International Menuhin Music Academy in Switzerland where she performed concerts and tours. Tecu has recorded together with violinist Alberto Lysy “Romantic pieces for violin and piano. Lorena is a staff pianist at the New England Conservatory of Music in Boston and the Boston University College of Fine Arts.

DISTINGUISHED MUSICIANS THAT JOINED OUR FESTIVAL 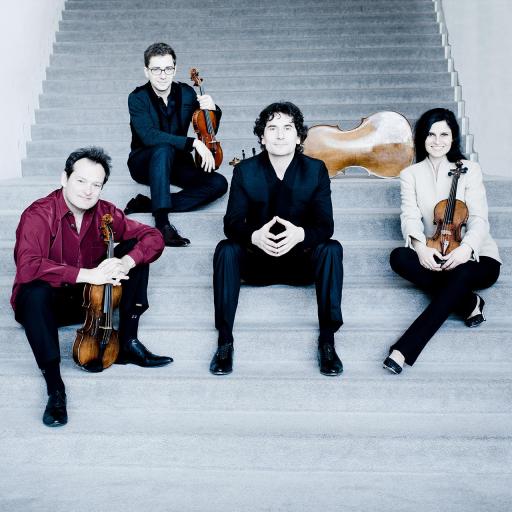 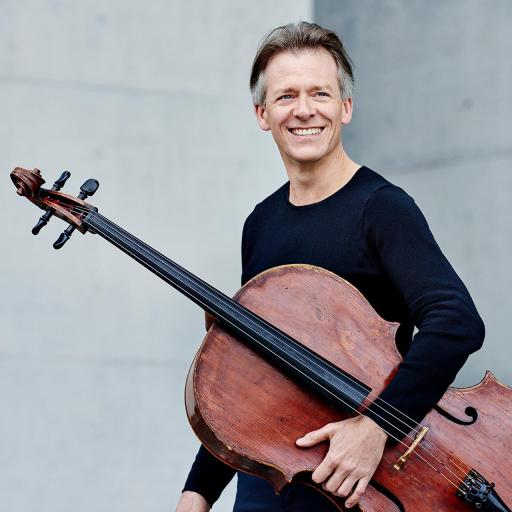 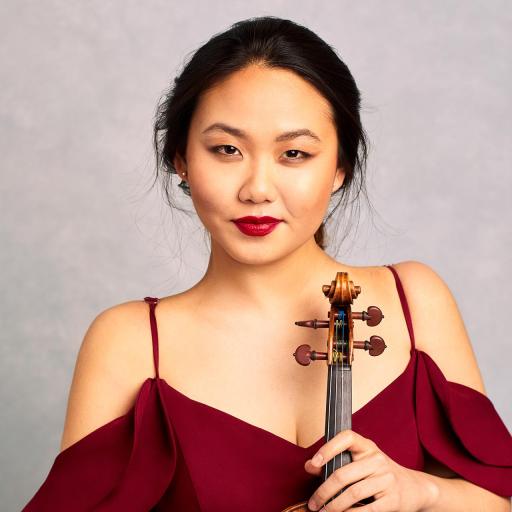 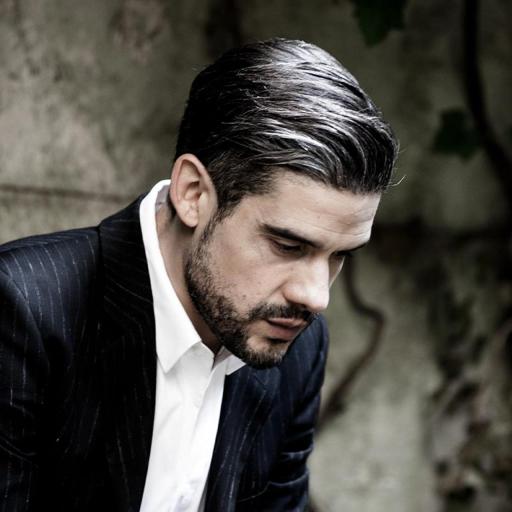 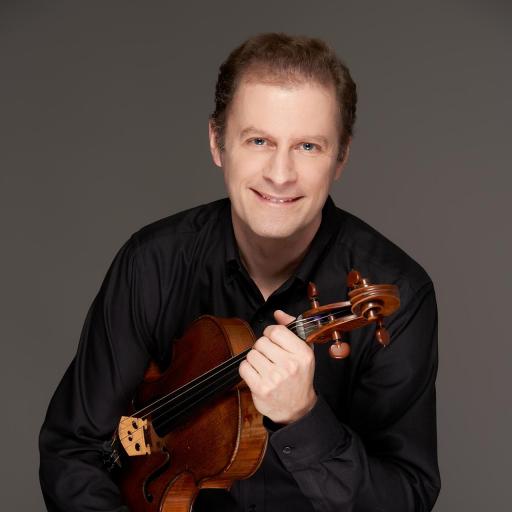 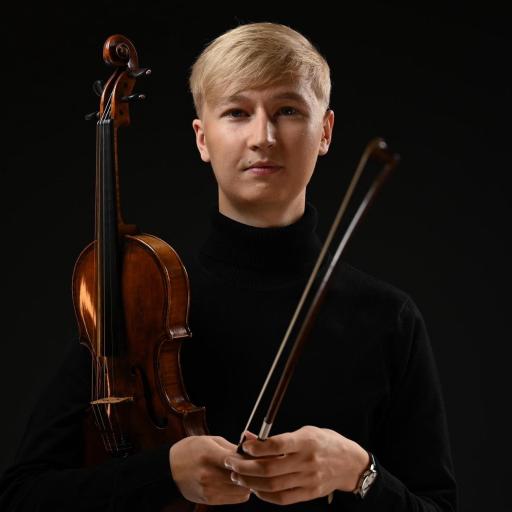 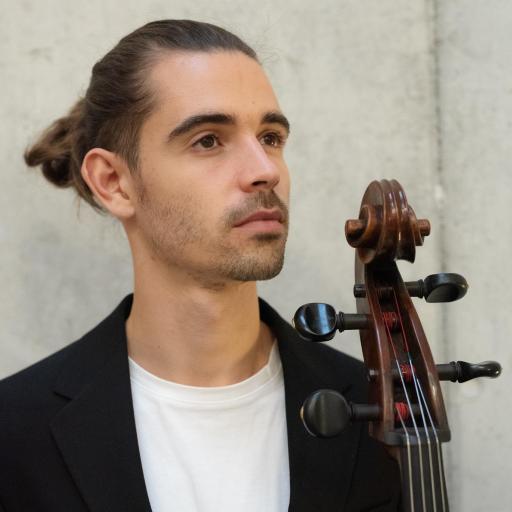 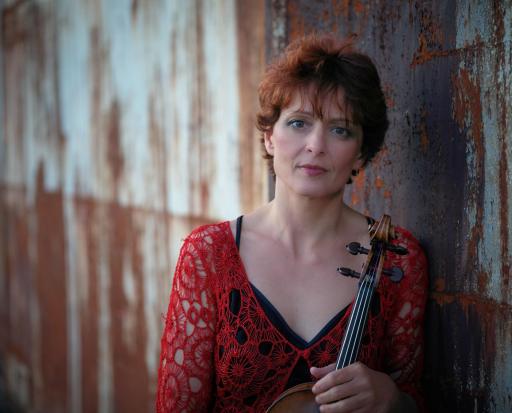 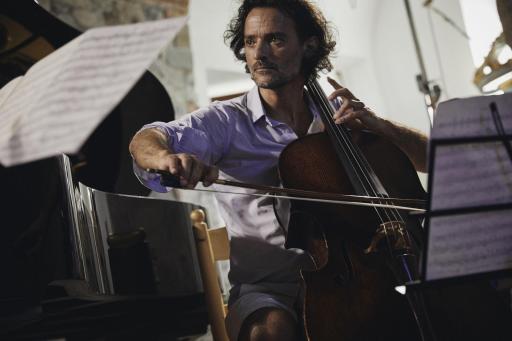 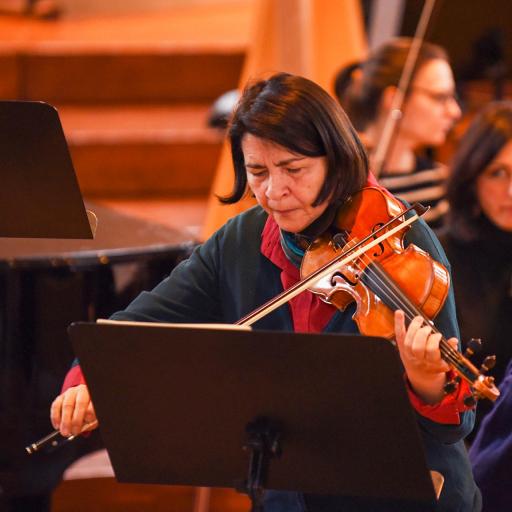 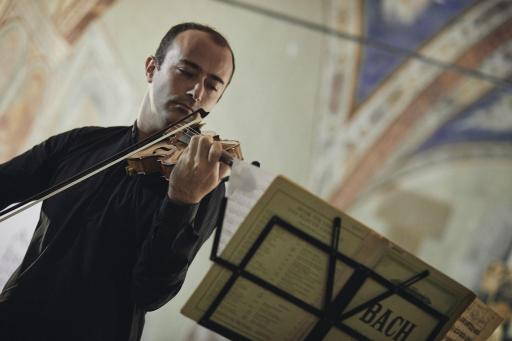 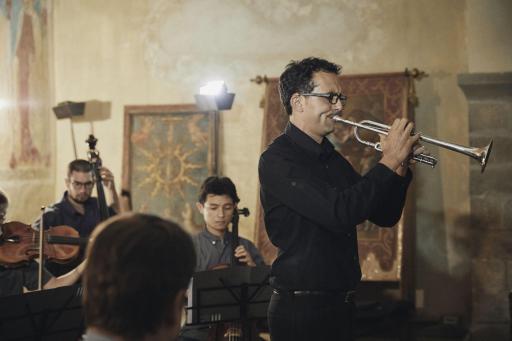 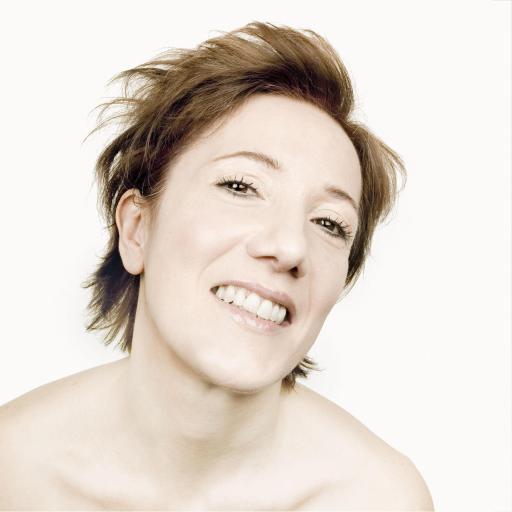 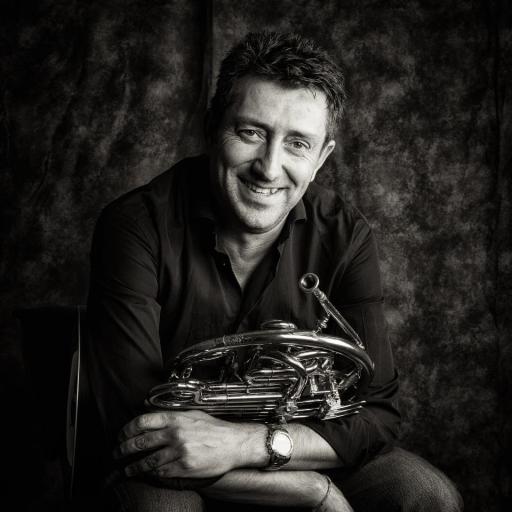 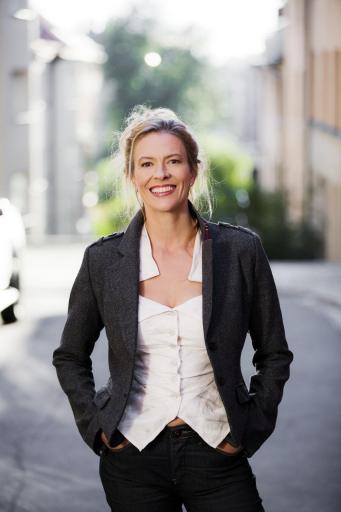